Bird flu, also known as avian influenza, is back in the headlines, and new restrictions have been imposed on chicken keepers. In these circumstances, it is natural to ask whether wild birds present a major risk. 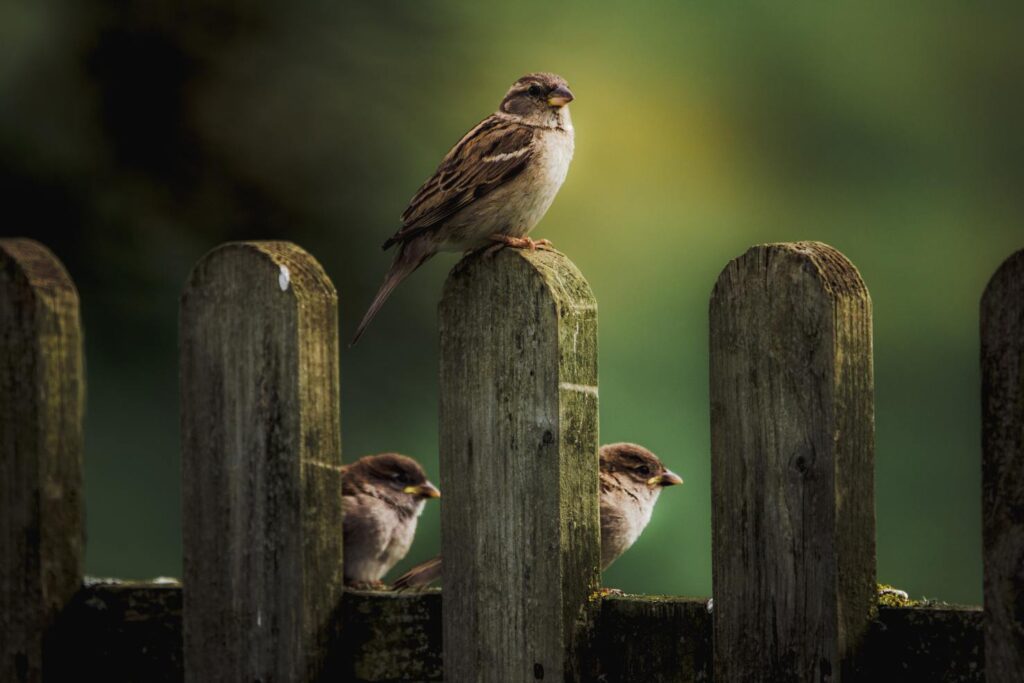 Wild birds are not the main source of the spread of the disease, however, even though they can act as reservoirs for the virus. It is human commercial activities associated with poultry farming that are the major cause of the bird flu’s spread across the world. If you are keeping just a few chickens, most of the risks can be avoided by simple hygiene and protective housing measures.

As its name suggest, the avian flu virus is a form of influenza (flu) biologically adapted to bird hosts. Avian influenza is not a virus specific to chickens and poultry, and in theory any bird, wild or domestic, can be infected.

In theory, any species of wild bird can catch the flu. Waterfowl such as geese, swans and ducks are thought to be major carriers of the disease, sometimes displaying no symptoms themselves. Chickens that come into contact with avian influenza are likely to catch it.

But let’s look at the good news first. The risk to human health from wild bird diseases, including avian influenza, are extremely low. In 99.9% of cases, humans affected by the highly virulent H5N1 strain of the bird flu have caught it from intensively reared poultry. The disease is not easily transmitted from human to human.

Similarly, chickens that are kept in runs and subject to common sense precautions are unlikely to catch the disease. Unless you live in an area suffering a major avian influenza outbreak, the visitors to your bird table are unlikely to be carriers of the disease. 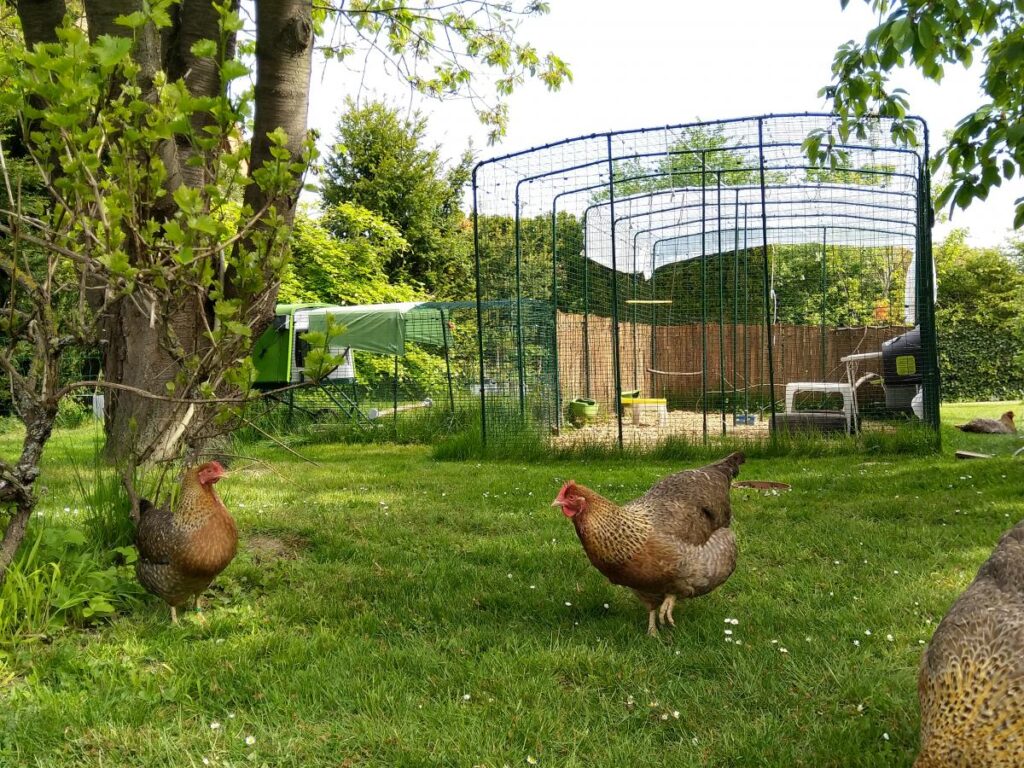 Now for the bad news… If only one wild bird in a thousand is a carrier of avian influenza, that’s still one too many. Like it or not, backyard chickens are at risk. This is why new rules and new housing measures were introduced in December 2020.

The chances of a human catching avian influenza directly from birds that visit the garden are practically nil. This is no reason to avoid basic precautions, however, especially if you keep chickens. Keeping bird feeding stations clean is important, to avoid droppings and moulds accumulating. These can impact the health of wild birds and lower their immune systems. You should always wash your hands after restocking or cleaning a feeding station, or after any situation that brings you into contact with bird droppings (feeding the ducks in the local park, for example).

Sick or dead wild birds should not be touched. In general, you do not need to report the discovery of a dead bird. However, if dead ducks, geese, swans, gulls or birds of prey should be reported, as should the discovery of five or more dead birds of any species in one place.

How do I know if my chicken has bird flu?

Chickens with avian influenza will display various symptoms. They may be less active than usual, and will lose their appetite and show signs of nervousness. Their egg production will drop, and eventually their combs and wattles will look swollen, with a blue discoloration. Other avian influenza symptoms in poultry include coughs, sneezes and diarrhea. Unfortunately, many of these avian influenza symptoms are associated with other ailments, too, so a vet will need to make the diagnosis.

It can take 14 days for an avian influenza outbreak to spread throughout a flock. Some infected birds may exhibit no signs, even though they are still potential virus carriers. Others may sicken and die very quickly.

Guidelines from the CDC

If you are concerned your chickens may have been exposed to the the Avian Flu please follow these guidelines here to protect yourself at: https://www.cdc.gov/flu/avianflu/avian-in-humans.htm

CDC currently recommends a neuraminidase inhibitor for treatment of human infection with avian influenza A viruses. CDC has posted avian influenza guidance for health care professionals and laboratorians, including guidance on the use of antiviral medications for the treatment of human infections with novel influenza viruses associated with severe disease. Analyses of available avian influenza viruses circulating worldwide suggest that most viruses are susceptible to oseltamivir, peramivir, and zanamivir. However, some evidence of antiviral resistance has been reported in Asian H5N1 and Asian H7N9 viruses isolated from some human cases. Monitoring for antiviral resistance among avian influenza A viruses is crucial and ongoing.

Although avian influenza A viruses usually do not infect people, rare cases of human infection with these viruses have been reported. Infected birds shed avian influenza virus in their saliva, mucous and feces. Human infections with bird flu viruses can happen when enough virus gets into a person’s eyes, nose or mouth, or is inhaled. This can happen when virus is in the air (in droplets or possibly dust) and a person breathes it in, or when a person touches something that has virus on it then touches their mouth, eyes or nose

« How to calm an aggressive cockerel?
Dementia In Pets: Warning Signs to Recognize »