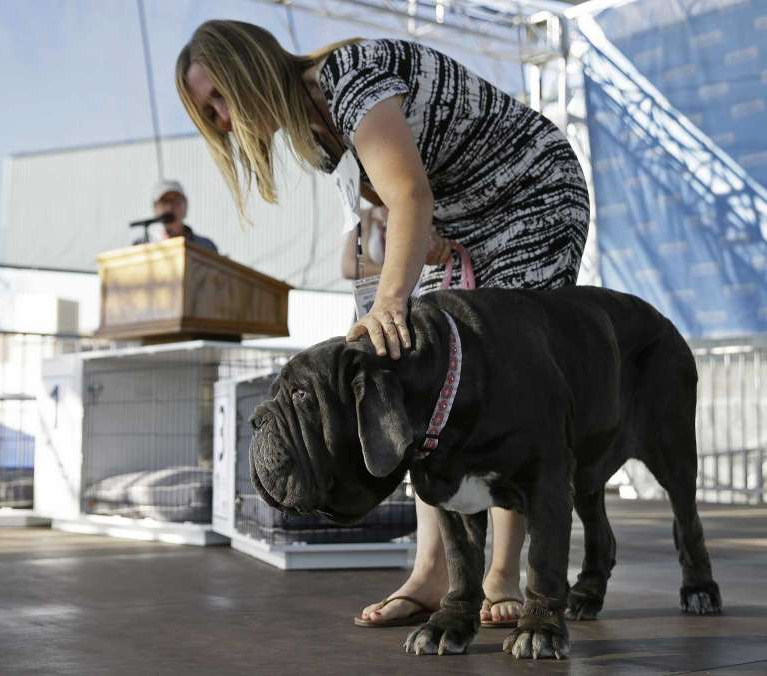 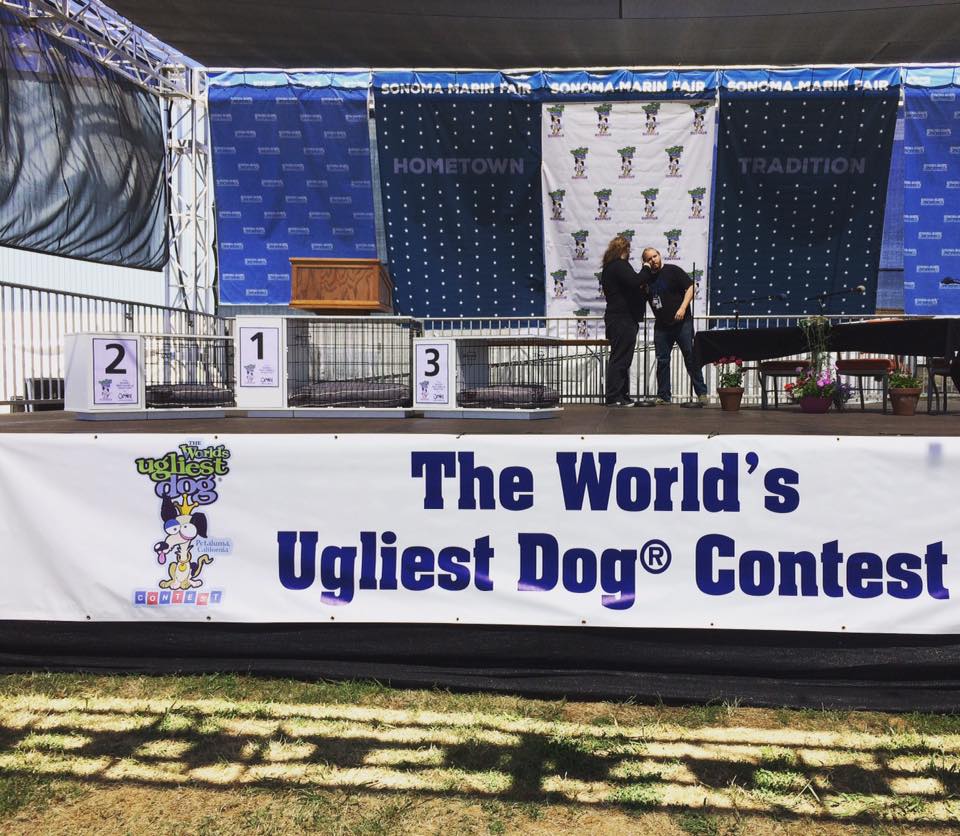 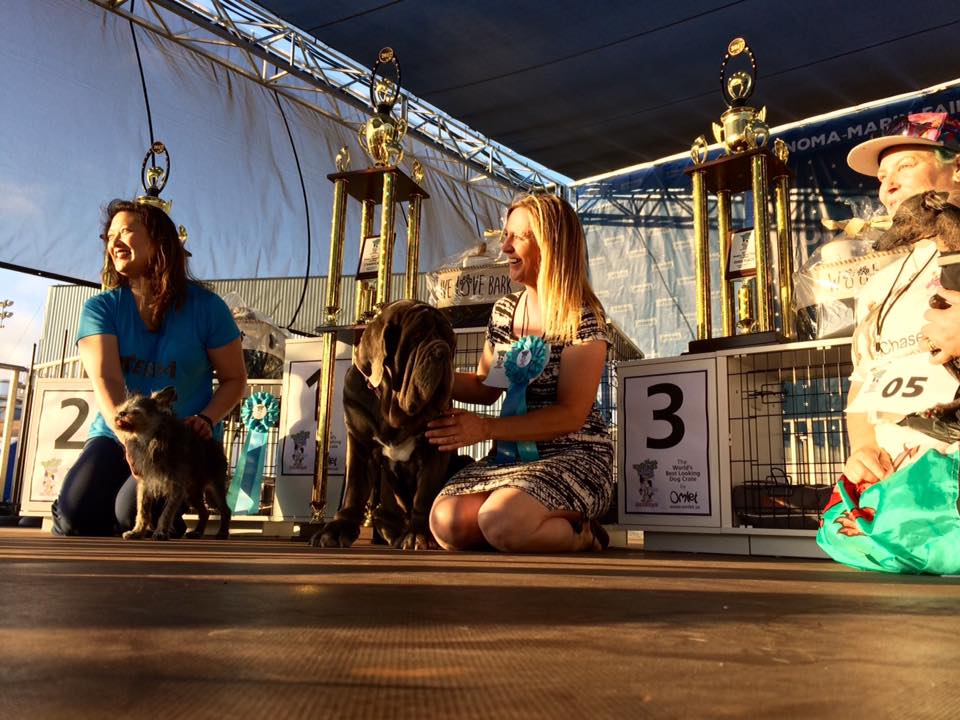 This entry was posted in Shows